A biker flew out of the race track during a trial run on the circuit in Merklin, in western Bohemia, on Sunday injuring four bystanders.

All five men were taken to the Plzen faculty hospital for treatment. The accident happened ahead of the main race and the injured men were reportedly standing in an off-limits area to the public. 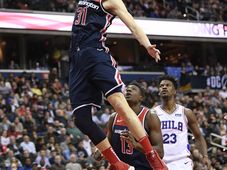 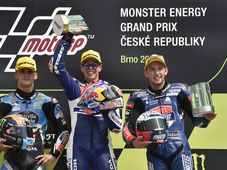 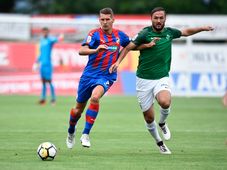