The well known Czech folk singer and song writer Zuzana Navarova has died at the age of 45. She entered the Czech music scene in 1980, when she set up the folk group Nerez. Fascinated by Latin American music and culture, she studied Spanish and paid frequent visits to that part of the world. Navarova had a devoted audience here in the Czech Republic. She regularly toured the country and has several CDs to her name. In recent years she performed with the group Koa with whom she recorded the popular CD All colours, which won her the 2001 Angel award for folk music from the Czech Music Academy. 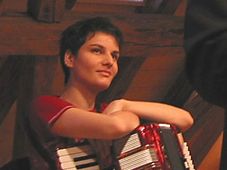 Raduza: a singer with unbounded inspiration

She is a young fragile-looking woman but with a raw and deep voice, full of life and energy. She started as a very young girl busking… 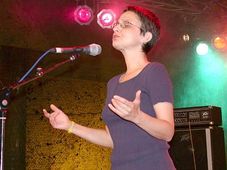 Today we remember an extraordinary Czech musician, Zuzana Navarova, who died last week of cancer at the tragically early age of 45.… 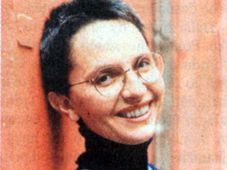