Foreign Minister Cyril Svoboda who is on a three-day visit to the Palestinian territories met Palestinian President Mahmoud Abbas on Sunday to discuss the role of the European Union in the Middle East and the path towards the establishment of an independent Palestinian state. The two officials also discussed the situation around the Rafah border crossing between the Gaza Strip and Egypt which the EU wants to monitor, an option Mr Svoboda does not support. Mr Svoboda also told Mr Abbas the Czech Republic was ready to participate in the training of Palestinian police officers. 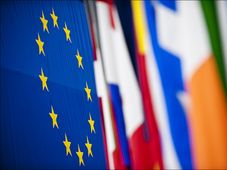 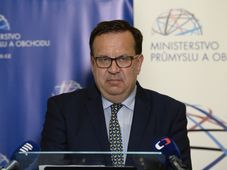 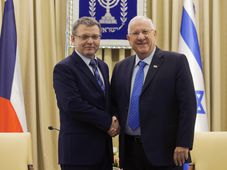 Foreign Minister Lubomír Zaorálek returned to the Czech Republic on Tuesday from a three-day visit to Israel and the Palestinian Autonomous Territories.…