The former Health Minister Marie Souckova has been accused of breach of trust. Ms Souckova allegedly broke the law when she brokered a controversial contract during her tenure at the ministry, which she left in April 2004. Ms Souckova appointed the lawyer Zdenek Novacek to represent the state in a compensation case launched by the blood plasma company Diag Human. Mr Novacek was to be paid 10 million crowns for taking the case and he was to charge a further 170 million crowns if he won. Experts have found his services highly overpriced. If found guilty, ex-minister Souckova faces two to eight years in prison. Last week, Ms Souckova, a former vice-chairperson of the Social Democrats, left the party reportedly over public statements of fellow party members relating to the Diag Human case. 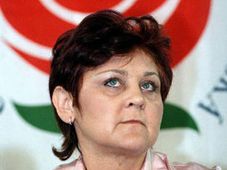 The former Czech health minister Marie Souckova has been charged with "breaching the public trust", and if found guilty could face… 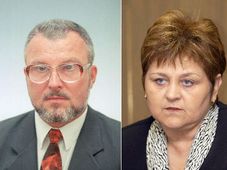