Neither the Social Democrat presidium nor the ruling coalition partners will hold formal meetings this weekend to discuss the future of the government. The governing coalition has been threatening to break up following calls from the junior Christian Democrats for the prime minister to resign from office. Prime Minister Stanislav Gross and his wife have been under heavy criticism for failing to clear up open questions regarding their personal finances. On Friday, the Czech President Vaclav Klaus said it would be wise to hold early elections, should the coalition partners, who have a slim majority of one seat in Parliament, fail to come to an agreement soon. 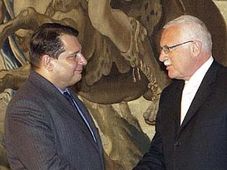 Has the government crisis brought a new political era to the Czech Republic?

The Czech Republic has a new prime minister and a new government. At the inauguration ceremony at Prague Castle on Monday, President… 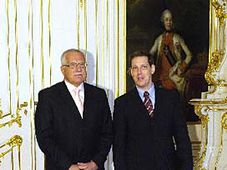 PM Gross resigns, but is the government crisis finally over? 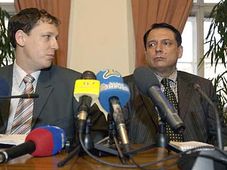