Jiří Rusnok’s cabinet has approved a set of seven measures drawn up to help avoid future conflicts in and around socially excluded areas in the Czech Republic. The measures include changes in housing benefits, and an increased number of social workers and social services offered in high-risk localities and ghettos. The measures were supposed to include changes in social housing, but Regional Development Ministry failed to come up with the documentation. The new measures are meant as a response to the growing number of ghettos, populated mostly by Romanies, and an increasing number of violent protests by extremists and local citizens against the Roma minority. 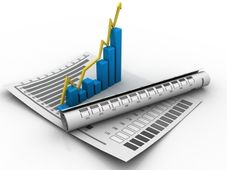