The Greek right-wing extremist party Golden Dawn strongly criticised of the government’s decision to release from jail two Czechs – Ivan Buchta and Martin Pezlar – suspected of espionage. In an article on its webpage, the party said the court’s decision shows once again that the Greek government is not concerned with national security. It also supported the unsubstantiated allegations that the two Czech videogame developers were recruited to spy for the Turkish government. Mr Buchta and Ms Pezlar were released from jail this week after spending four months in custody and returned to the Czech Republic on Thursday. 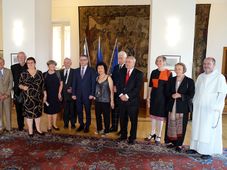 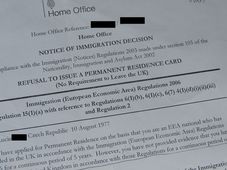 The exit of Britain from the European Union, sealed in last year’s Brexit vote, has left many Czechs living in the UK wondering whether… 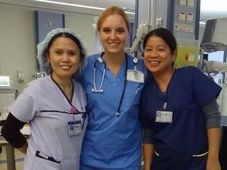 Six years ago Zuzana Tomášková made a bold decision to change her life. As a nurse and single mum she decided to move to Saudi Arabia…