The leader of the so-called Berdych Gang, David Berdych, has received a five-year prison term for counterfeiting banknotes. He already faced five years in jail for blackmail. Around three dozen other members of the alleged criminal gang have also been appearing in court on charges of kidnapping, robbery and murder. Several police officers have also been implicated in the case. 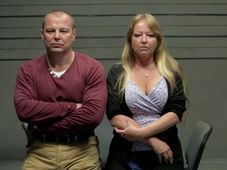 It has emerged that police and prison guards last week thwarted the biggest ever prison mutiny in the country’s history. The plot was… 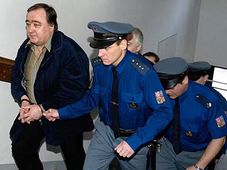 Sentences were handed down on Monday in what has been described as one of the biggest cases of organised crime in the Czech Republic,…