A report made public on Wednesday claims that suspicious personalities and former Communist secret police agents have managed to slip through security screenings and acquire posts that bring them in contact with top secret information. The shortcomings were uncovered during internal controls of the National Security Office (NBU) vetting procedures from 1999 to 2002. The report was made public by the anti-corruption organisation Pink Panther, who accuse the then head of the NBU Tomas Kadlec and other former members of management of abuse of power and deliberate manipulation with security screenings. 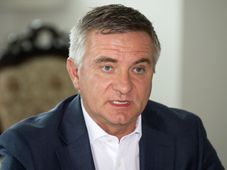 Czech president’s chief of staff under pressure to quit 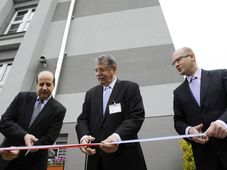 This Tuesday saw the opening of the country’s National Security Centre in Brno. The new headquarters, sited in a former army building… 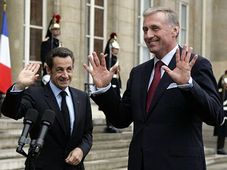