The Speaker of the Czech lower house of Parliament, Radek Vondráček, will represent the Czech Republic at the funeral of former US president George Bush in Washington National Cathedral on Wednesday, according to the Office of the Czech President.

Czech political leaders paid tribute to Mr.Bush on the news of his death, highlighting his service to his country and the fact that he helped usher in a new post-Cold War era and assisted the states of the former Eastern block in joining the democratic community of nations. 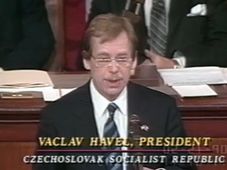 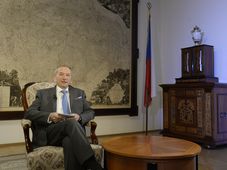 Not since 2013 has a seated Czech president addressed the nation on New Year’s Day: the current head of state, Miloš Zeman, has taken…