A man whose two Rottweiler dogs attacked an eight-year-old girl and her father last month has been arrested. The newspaper Pravo reported the girl would suffer permanent scarring as a result of the attack. If the dogs' owner is found responsible he could face up to two years in prison. The lower house this week rejected a bill which would have introduced tougher sentences for people whose dogs cause death or serious injury. 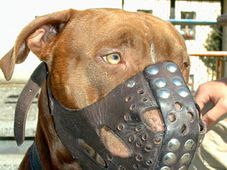 Every year close to two thousand people in the Czech Republic are attacked by aggressive dogs. In the past nine years ten people have… 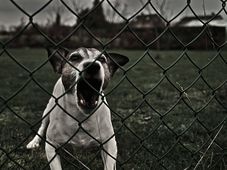 A number highly publicised dog attacks has put the spotlight on canine behaviour in the Czech Republic. On Tuesday, a special seminar…