Measles expected to spread further due to low immunization

The number of people infected with measles could rise to 1,000 this year, Health Minister Adam Vojtěch said in a debate on Czech television on Sunday.

The estimate is based on the steep increase of cases since the beginning of this year. Doctors have registered 366 case of measles since the start of the year, with sixty cases in the last week alone. There were 203 cases in 2018.

The increase is attributed to the fact that many parents are refusing to get their children immunized for fear of side effects. The Czech Immunization Association has warned that immunization of the population has now dropped below the protective threshold. 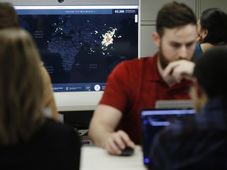 As the new COVID-19 coronavirus spreads from China to countries around the world, scientists are intensifying efforts to produce an… 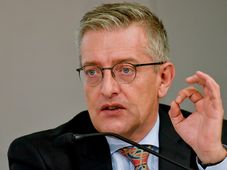