According to Saturday's edition of the daily Mlada Fronta Dnes, the number of abused children has increased in the Czech Republic. In the first three quarters of this year, police have investigated almost 1,800 cases of torture and sexual abuse of children, which is more than the total number in 2004. This figure is considered to be only a tip of the iceberg, the number of abused children is estimated at 20,000 every year in the Czech Republic. Seven children have died this year as a result of domestic violence. 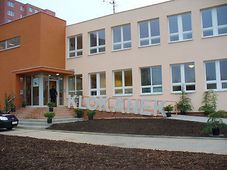 The future of some 470 children who were placed in children’s homes operated by the Fund for Children in Need is uncertain. To this… 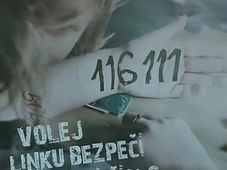 This week marked the 20th anniversary of Linka bezpečí, a helpline available for anyone up to the age of 18 (or if studying, to 26)… 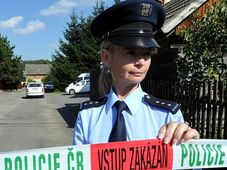 Police have charged the woman assumed to be responsible for the most brutal child murder in modern Czech history. The 36-year-old is…