Compensation of between 100,000 crowns and 150,000 is likely to be offered to women who were sterilized without their consent under a law being prepared by the minister for human rights, Jiří Dienstbier, the daily Lidový Noviny reported on Friday. The sterilizations, mostly of Roma women, took place from 1972 until 1991. Many of the woman signed forms consenting to the operations but said afterwards that they did not realize what was being proposed. The Czech Helsinki Committee estimates that around one thousand women could qualify for compensation. Some women in the past won court cases that they were wrongfully sterilized but were not awarded compensation. 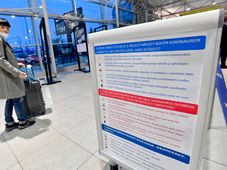 The government of the Czech Republic have announced a number of special steps in connection with the coronavirus, which has spread… 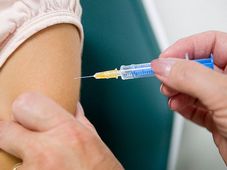