The Czech National Archive has taken possession of recently discovered film and audio recordings of the 1950s show trial of Rudolf Slánský and others. Since being found the materials had been looked after by the National Film Archive. The NFA comes under the Ministry of Culture, which had promised to apply for government funding for their care.

A spokesperson for the National Archive (which comes under the Ministry of the Interior) said however that it should oversee the recordings under Czech law.

The valuable materials were uncovered by chance by insolvency administrators at a factory in Central Bohemia. 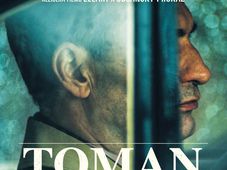 Until recently Zdeněk Toman was an obscure name to many Czechs. However, his incredible story has now reached a broad audience thanks… 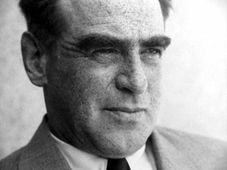 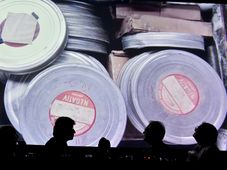 It’s been described by one historian as one of the greatest finds about the Czechoslovak communist era. Several kilometres of film…