Nineteen football fans have been charged with disorderly conduct after starting a fight near Prague’s Skalka metro station ahead of Monday’s game between Sparta Slavia and Baník Ostrava. Police say they are still analyzing material from security cameras in the vicinity and are not ruling out further charges. The fight was allegedly planned in advance but the police managed to separate the groups and prevent serious injuries. 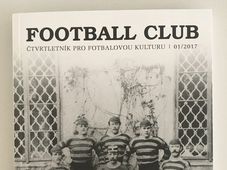 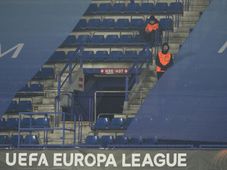 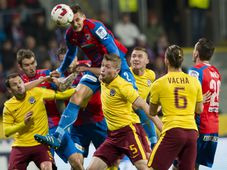 In Sports News this Monday: in football, Plzeň edge Sparta in top of the table clash while Sparta gets fined for fan violence in Europa…