Number of Czechs going abroad in summer up by 25 percent

The number of Czechs who travelled abroad during the summer increased by 25 percent compared to 2017, according to the data released by ERV travel insurer on Thursday.

Czech tourists spent on average 9.4 nights on their summer holidays last year, compared to 9.6 in 2017. 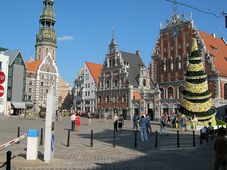 Czechs again free to travel to Estonia and Latvia, reciprocal agreement with Tunisia could come soon 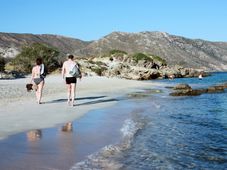 Only a handful of Czech tourists returning home from foreign summer holidays have tested positive for the coronavirus, Minister of…