The number of deaths in the Czech Republic this season due to severe cases of the flu has gone up to 24, while the number of hospitalized is currently around 140, according to the Friday statement of the Chief Hygiene Officer Vladimír Valenta. The number of people with acute respiratory problems grew by seven percent and those sick with the flu by 60% in the second week of January. The flu epidemic has spread from western regions of the country to the east in the past few weeks. Mr Valenta noted that the decrease in the number of newly infected in the Karlovy Vary region may be a sign that the epidemic is coming to an end. But some regions are still struggling with an increasing number of patients. In the Prostějov region, in western Moravia, there were 2041 people per 100,000 inhabitants with the flu as of Saturday – well above the country-wide figures. 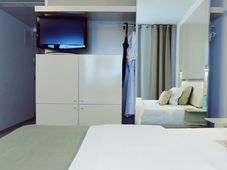 Zachran hotel, or “Save a hotel” in English, is the title of a new initiative aimed at helping the Czech accommodation industry overcome… 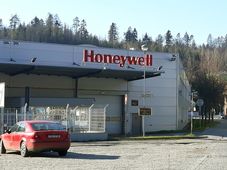 Deputy prime minister and minister of trade, Karel Havlíček has indicated that the Czech government is working to resolve the present…