Number of foreigners working illegally in Czechia doubles, most are Ukrainians

An estimated 3,800 foreigners worked illegally in the Czech Republic last year, almost twice as many as in 2017.

According to a Ministry of Labour and Social Affairs report on combating illegal employment, four-fifths of them were Ukrainians. Many were Slovaks, Romanians or Bulgarians.

The overall numbers have risen because it is more costly for employers to lose out fulfilling orders than are the fines imposed for hiring illegal workers, the Ministry report says.

Its inspectors have focused mainly on construction worksites, warehouses and logistics centres, where hundreds of people are employed. 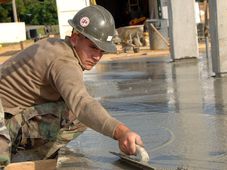 Faced by an acute labour shortage, the Czech Republic is set to take in up to 40,000 workers from Ukraine every year, Hospodářské noviny… 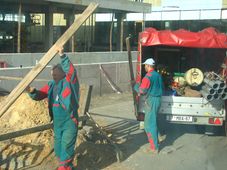 The Czech economy is booming – and so is the informal, grey economy, with an estimated quarter of a million people working illegally,…