One of the Czech Republic's largest banks, Komercni banka, has confirmed that money disappeared from the accounts of ten clients using the on-line banking service, My Bank, or Mojebanka. A bank spokesperson said that Komercni banka's security system was not over-ridden, but that the thieves accessed information on personal computers, thus gaining access to accounts. Komercni banka has already covered the losses of its clients and a criminal investigation into the matter is underway. It is unclear how much money was stolen, or who the perpetrators are. Meanwhile, Komercni banka is introducing new safety measures for its on-line banking clients, combining the traditional computer access password with a code sent to the client's mobile phone. 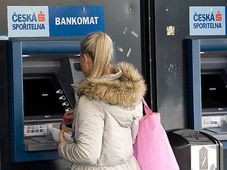 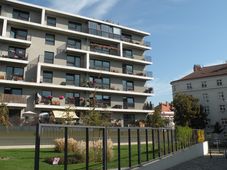 Leading Czech mortgage lenders have signaled that home loans are set to rise with the era of record low rates coming to an end.

Times are good for the biggest banks in the Czech Republic. Despite low interest rates, the top three – Česká spořitelna, Komerční…