The outgoing U.S. Attorney General John Ashcroft is set to arrive in Prague on Monday evening ahead of talks on Tuesday with Czech politicians including Justice Minister Pavel Nemec and Interior Minister Frantisek Bublan. Among other things the Czech justice minister and his U.S. counterpart will work to negotiate a new treaty on extradition. The current treaty between the U.S. and the Czech Republic dates back to 1920s Czechoslovakia and a new basis for cooperation between the two countries needs to be adopted, a spokesman for the Justice Ministry has said. 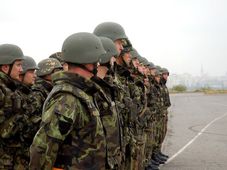 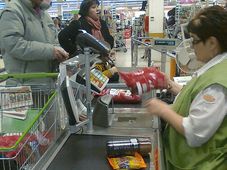 Debate on regulating shopping hours back in the lower house

As Christmas approaches Czechs are taking the shops by storm and salespeople are anticipating high profits. With almost no restrictions…

In Business News this week: Český aeroholding announced it made 1.8 billion in operating profit for last year; the Senate has approved legislation…