The Prime Minister has decided to file a lawsuit against Jan Kubice, the head of the police organised crime squad, saying he and his wife Zuzana Paroubkova are outraged at the allegations contained in Mr Kubice's secret report that Mr Paroubek sexually abused the teenage daughter of a family friend. Mr Paroubek and his wife said on Thursday they saw behind the report the effort of the right-of-centre Civic Democratic Party to influence the forthcoming general elections. 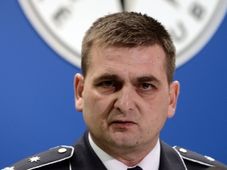 The Czech police force has had to face an unprecedented situation this week – the existence of two police presidents. With the former… 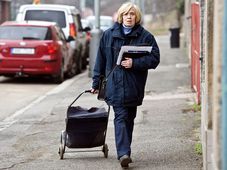 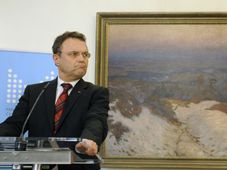