Paroubek to reconsider his resignation

The outgoing prime minister, Jiri Paroubek, told Czech TV that he would reconsider handing in his resignation on Monday, which would trigger the fall of his cabinet. Mr. Paroubek said that he had intended to open the way for a new administration but since President Klaus had made it clear that he would not accept the resignation at this stage it would be an empty gesture. The prime minister said he would leave the decision in the hands of his cabinet. The political stalemate following June's inconclusive general elections has complicated talks on a future government set-up. 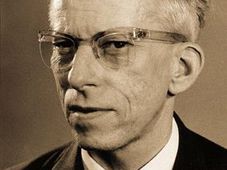 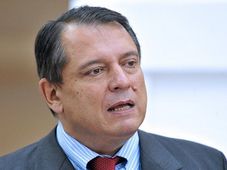