The police have caught a man suspected of having stolen some 400 cremations urns from cemeteries in northern Bohemia. The police said the 23-year-repeat offender, who confessed to the crime, emptied the urns and damaged them in order to sell them as scrap metal, causing damages of around 200,000 crowns. The man faces charges of theft and desecration of human remains; if convicted, he could land a five-year sentence. 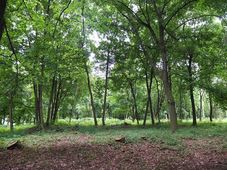 Funeral culture in the Czech Republic is one of the worst in the world, according to many of those who work in the industry, with up… 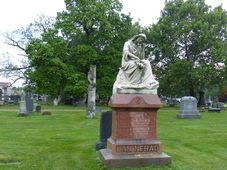 There are many places in US where you will find Bohemian cemeteries, established wherever Czechs settled in the country. The Bohemian…