The board of works at city hall in Prague 6 announced on Monday it had given the go-ahead for the demolition of the communist-era Hotel Praha, considered a landmark by some historians. The decision can be appealed, otherwise, demolition of the building will begin in January, the hotel’s owners PPF revealed. The demolition of the building is to make way for a park for pupils of an elite school, both elementary and high school levels, run by the company. Hotel Praha was built at the end of the 1970s and was used by members of Czechoslovakia’s Communist Party and members of the government. 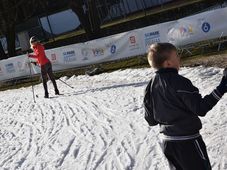 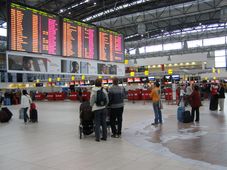