President Vaclav Klaus has appointed Jaroslav Bures as deputy chairman of the Supreme Court. Mr Bures is now a deputy to Iva Brozova whom President Klaus unsuccessfully tried to dismiss earlier this year. Ms Brozova was injured in a car accident in May and is to be out of office until the end of the year. She said that Mr Bures's appointment was in breach of the Constitution as the Supreme Court should have only one deputy chairperson. During Ms Brozova's absence, the court has been headed by its deputy chairman Pavel Kucera. 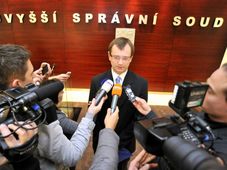 The Supreme Administrative Court on Thursday upheld the validity of a law on direct presidential elections, but found fault with the… 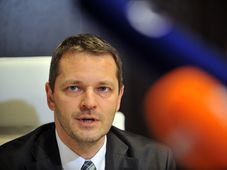 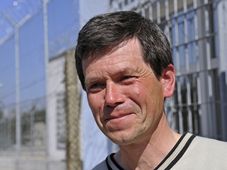 On Wednesday, President Václav Klaus issued an official pardon to a man serving a six-year prison sentence for attempted murder. The…