President Miloš Zeman met with his Israeli counterpart Simon Perez on Monday at the start of a four -day state visit to Israel. The heads of state praised their countries’ above-standard relations and discussed the Middle East peace process. President Zeman said it is the duty of the international community to fight terrorism, because negotiating with terrorists only made them stronger. Mr. Zeman described Israel as an island of democracy in the Middle East. The Czech president is also due to meet with Prime Minister Benjamin Netanjahu and is expected to deliver a keynote speech in Jerusalem. 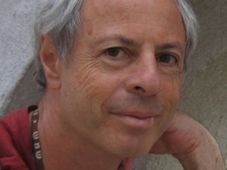 Ivan Joel Hajoš was born in Czechoslovakia in 1946 and has lived in Israel since 1969. He used to work as a mathematician and data… 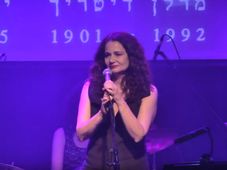 Israeli film and theatre actress Dalia Shimko: It is my hope that the coronavirus crisis will bind society

Dalia Shimko is an Israeli film and theater actress as well as a theater director, and founder of Ensemble Aspamia. In the third part…