A senior Russian general said on Wednesday that Moscow was considering pointing its missiles at a proposed US radar base to be stationed in the Czech Republic. Czech and American delegates have already signed a treaty paving the way for a US anti-missile defence shield in the Czech Republic, with accompanying interceptor missiles to be housed in Poland. On Wednesday, the head of Russia’s strategic missile forces, Nikolai Solovtsov, told local press that the Czech Republic and Poland may now be chosen as ‘designated targets’ for Russian ballistic missiles. The Czech parliament still has to approve plans for a US radar before its construction can get underway. 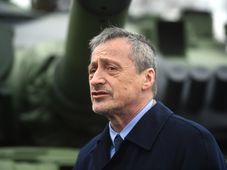 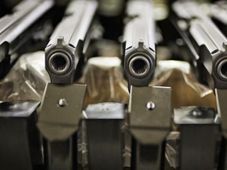 The Polish daily Rzeczpospolita put the Czech Republic in the spotlight on Monday, when it claimed that some Czech firms have been…