Around 50 people demonstrated outside the Cuban embassy in Prague on Thursday demanding the release of political prisoners on the island. The protest was held on the third anniversary of the 2003 brutal crack down on Cuban dissidents when 75 members of the opposition were thrown into jail. The protesters in Prague read an open letter asking the Cuban regime to release its political prisoners many of whom are in seriously bad health. The Cuban embassy's doors remained closed. 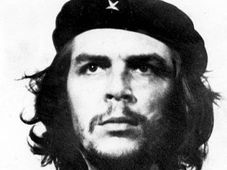 Che Guevara’s mysterious stay on the outskirts of Prague

Che Guevara is probably one of the most famous revolutionaries of the 20th century. His iconic photograph, one of the best known images… 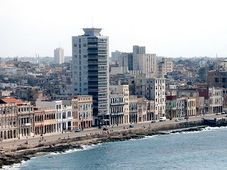 After a gap of 27 years, the Czech Republic will soon once again have an ambassador in Cuba, Foreign Minister Lubomír Záoralek has… 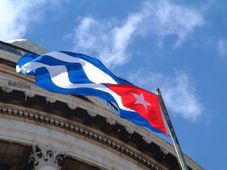