Russian President Vladimír Putin has once again attacked American plans to build a missile defence system in the Czech Republic and Poland. Speaking at an international security summit in Munich, Mr Putin said that the United State's defence plans were unnecessary and would only precipitate a new arms race. Czech foreign minister Karel Schwarzenberg described the Russian president's speech as harsh and said that Mr Putin was now adopting a position similar to that of the former Soviet Union. If the American missile defence plans are approved by parliament, it will see the construction of a radar base in the Brdy region south of Prague as part of a new missile defence system in Europe. 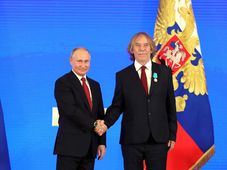 On Sunday, one of the most famous Czech folk singers, Jaromír Nohavica, received the Medal of Pushkin in Moscow from Russian President… 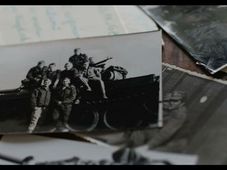