In related news, the two racers whose Mitsubishi Lancer flew off the road, causing the tragedy, said strong winds had contributed to the accident. Michael Bartoníček and his brother Josef, well-known lawyers by profession who have been racing ten years, ruled out technical failure. Mr Bartoníček also said in an interview for idnes that they were traveling at a speed of 150 kilometres an hour when they left the road. He said that words could not express what they felt after they learned those killed had been a little girl and three young women. He added that he and his brother would try and contact their families at a later date. The families, meanwhile, are reportedly considering legal action against the race organizers, saying the area where the accident happened was in no way marked off as dangerous. 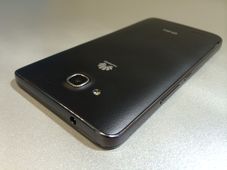