Remains of fallen soldiers moved ahead of Olšany crypt renovation

The remains of thousands of soldiers are being moved from the cemetery in Prague to a former munitions store near Říčany. The first of around 3,000 coffins of soldiers killed in action after 1930 were transferred on Saturday due to the planned renovation of a crypt at the Olšany cemetery that has fallen into serious disrepair. The renovation will take about two years and will be carried out within the framework of events to mark the 100th anniversary of the formation of the Czechoslovak Legions during WWI. 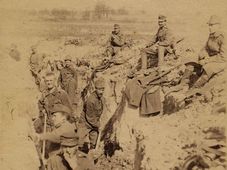 A hundred years ago, the world was about to be plunged into a conflict whose impact can still be felt today in many parts of the globe.… 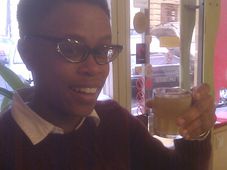 The US singer Tonya Graves is extremely well-known in the Czech Republic. A member of the popular funk group Monkey Business, she also…