Finance Minister Sobotka has called for a decision on the privatization of telecommunications operator Cesky Telecom to be made this Wednesday. In an interview for the CTK news agency, minister Sobotka said a decision should be made without further loss of time on whether the states' 51 percent stake in Cesky Telecom would be sold directly to a sole investor or through the capital market. If it were through the capital market, the privatization of Telecom could begin before the end of the year. The Cabinet is split on how best to proceed. Several ministers, including Sobotka, favour a flotation on the capital markets since it would bring immediate funds to the cash-strapped government. Several previous attempts to sell the government's stake in Telecom failed.

Over the last half decade or so there has been a dramatic fall in the number of old-fashioned, fixed line telephones here in the Czech… 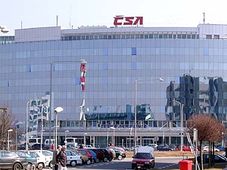 In Business News: Vodafone has halted plans to launch a UMTS mobile phone network; the Telecoms Office is considering allowing a fourth… 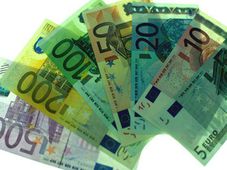 In Business News: the minimum wage is to increase slightly from July; Czechs are spending less on household insurance relative to…