The Šumava National Park would in the long term fare better if its management put the emphasis on expanding its unspoilt wilderness area, according to a study released on Monday. The study by a British based consultancy Eftec looked at the social and economic benefits of operating the park as it has been in recent years, allowing construction and ski developments, or expanding the wilderness area. Construction and ski development might bring short term benefits but would discourage eco-tourism which promises to take off over the next decade, it said. The study was commissioned by the Czech Academy of Sciences and will be handed over to the new minister of environment. 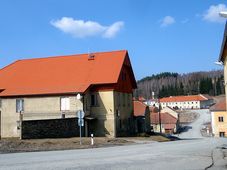 Linguist and budding historian Martin Neudörfl is on a mission to codify and save two languages from extinction: Sercquiais, a Norman… 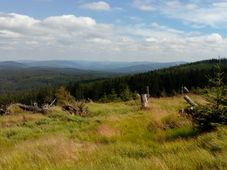 National parks in the Czech Republic are re-drawing their conservation zones for the next 15 years. And once again the process of finding…