The Supreme Audit Office also gave more details on Wednesday about the misuse of almost 900 million crowns in the government's Internet for Schools project. While 90 percent of schools should have received internet access by 2002, in reality only 55 percent had, even though 85 percent of the budget had been used. On Tuesday the office said it would file a lawsuit in connection with the missing millions. 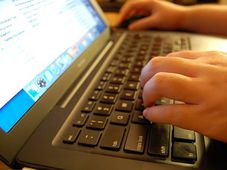 Over the past five years, the Czech Republic has seen a massive spread of internet users. According to the latest official figures,… 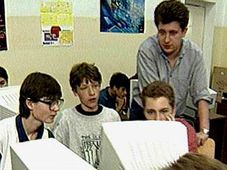 December 15th was "black Friday" for schools across the Czech Republic. The lower house has cancelled funding for a five-year project that… 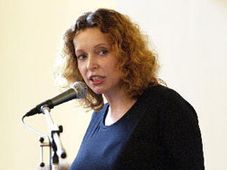 A mixed bag in the papers today: most mention news that the "Sumperk railway blackmailer" is in police custody after being arrested…