Three men, aged between 59 and 66, found dead in the Brno district of Komárov on Thursday were killed by carbon monoxide poisoning. An autopsy found that the three died because they employed a makeshift propane heater in an insufficiently ventilated space. They were discovered after a local shopkeeper reported that one of them, a regular customer, had not been in in some time.

This Sunday, marked two years since prohibition was temporarily introduced in the Czech Republic in reaction to a widespread methanol… 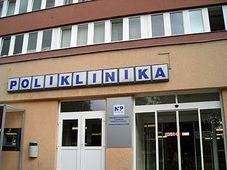 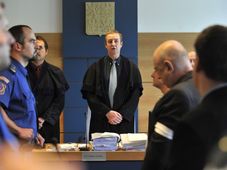