Tupolev crashes in Moscow after returning from Czech Republic

A Tupolev 204 jet airliner which was returning from Pardubice in the Czech Republic on Saturday crashed during landing in Moscow. According to reports, the plane left the runway upon landing at Vnukovo Airport, crashed into a fence and caught fire even as it broke into separate pieces. Two aboard the plane lost their lives and two are believed to have died in hospital. Others in the estimated eight person crew suffered serious injuries. There were no regular passengers on board and no one aboard the plane was of Czech nationality, broadcaster Czech TV said. The Tu-204 is a medium-range jet which can seat more than 200 people. 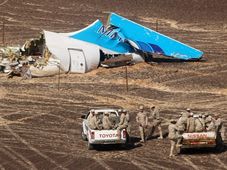 U.S. intelligence reports that the crash of a Russian passenger plane in Egypt's Sinai Peninsula was most likely caused by a bomb have… 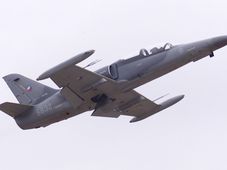 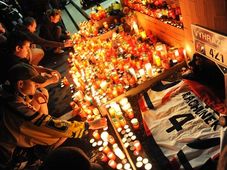