Two Barbary lion cubs have been born in the Olomouc zoo to a lioness Lilly. Almost one month after their birth, the cubs, named Tery and Basty, weigh more than five kilos each. The Barbary lions became extinct in the wild in 1922 and the Olomouc zoo is one of only three in Europe where this species reproduces. The Moravian zoo has had Barbary lions since 1979, and some 19 cubs were born there since. 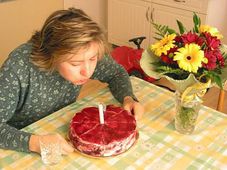 Czech by Numbers - Birthdays and anniversaries

Hello and welcome to Czech by Numbers, Radio Prague's Czech language course in which we look at the different ways of using numbers… 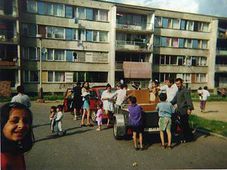