The Czech Republic’s footballers have greatly boosted their chances of reaching Euro 2020 after beating England 2:1 in Prague. Friday night’s game was a genuine fairy tale for Zdeněk Ondrášek, who at the age of 30 scored on his debut to claim victory. For his part, England’s Harry Maguire described the strike as a sucker punch, admitting his side hadn’t deserved to take an early lead. 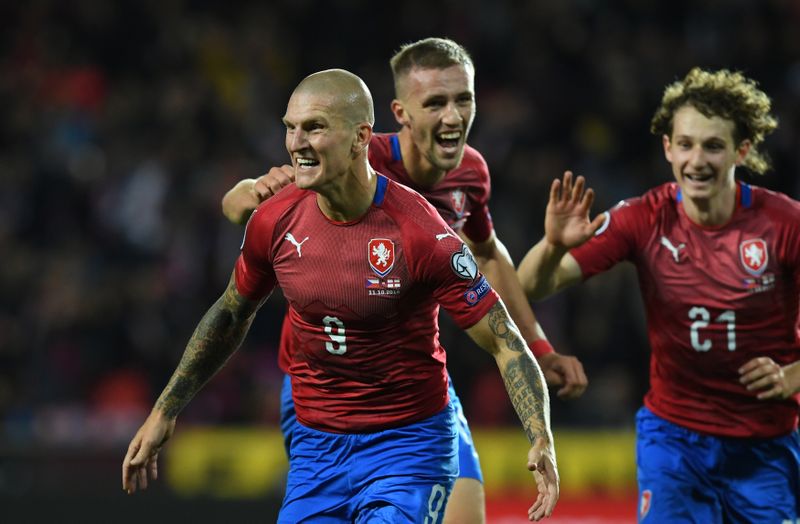 Zdeněk Ondrášek, Tomáš Souček, Alex Král, photo: ČTK/Michal Kamaryt The home fans at Prague’s Sinobo Stadium enjoyed a night to remember on Friday when the Czech Republic came from a goal down to beat a star-studded England team 2:1.

The hosts went ahead with only six minutes remaining through an unlikely hero: substitute Zdeněk Ondrášek.

Aged 30, Ondrášek plays for FC Dallas in the MLS and found the net with his first shot in his first ever appearance for the Czech Republic.

“My dad had tears in his eyes for I think the first time in his life, and my mum was also delighted. I’m really happy but still I don’t think it has hit me yet – I scored against England and we won. It’s incredible and it’s been an incredible night. But let’s keep our feet on the ground. It’s just one game. I’m really delighted, but one game doesn’t make a career.” 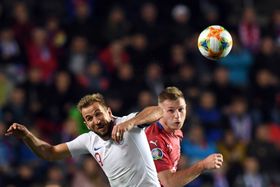 Harry Kane, Jakub Brabec, photo: ČTK/Michal Kamaryt The result leaves the Czechs on the same points as England with two matches to go, though England possess a game in hand.

Czech trainer Jaroslav Šilhavý was justifiably proud of his charges’ display; they were unruffled when Harry Kane converted a penalty after just five minutes and equalised only four minutes later through Jakub Brabec.

“Our performance was great. We didn’t park the bus but played actively. We succeeded in putting a team as good as England under pressure. In the first half in particular they didn’t get into the game at all. Apart from the penalty, they had virtually nothing. I guess they didn’t expect it, after the game we played in London.”

The Czechs had suffered a 5:0 drubbing in the reverse fixture at Wembley in March.

England defender Harry Maguire said on Friday that the earlier result had not been an accurate reflection of the Czechs’ qualities. But most of all he was left to rue his own side’s shortcomings.

“We took the lead in the game, but we didn’t deserve to. We changed it around at half-time and I think in the second half it was a lot more comfortable, in terms of our shape. I can’t recall them causing us too many problems in the second half. We controlled the game but we got sucker-punched at the end with the goal when – having missed one or two really good chances – we were probably looking like the team that were going to go on to win it. Maybe we need to improve our game management and make sure that we don’t give away sloppy goals.” 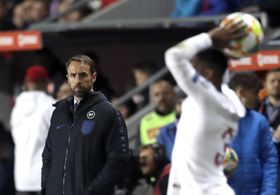 “We didn’t play well enough, it’s as simple as that. We conceded possession of the ball too cheaply. Particularly in the first half we didn’t create enough chances. In the second half we had some good chances that we didn’t take. Throughout the night we were too open and out of possession, some of that was because of giving the ball away. We gave the Czechs – who played well, we’ve got to give them credit – too many opportunities to score.”

The Czech Republic’s next game is at home to Kosovo on November 14 and their campaign concludes away to Bulgaria three days later. 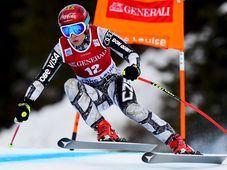 The Czech football team on Friday evening handed England their first major tournament qualifier defeat since 2009, by a score of 2:1…