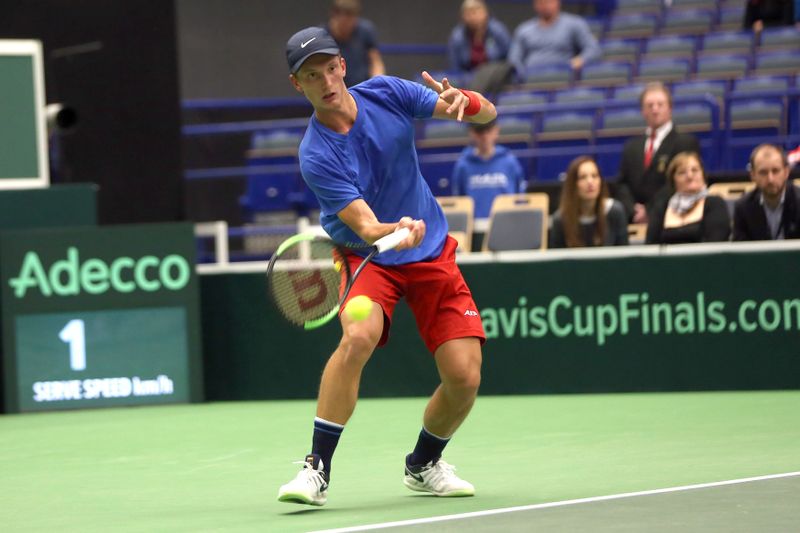 Jiří Lehečka, photo: ČTK / Petr Sznapka Three-time Davis Cup champions the Czech Republic lost to the Netherlands at home over the weekend and will not go to the finals in Madrid. The Czechs lost to the Dutch in Ostrava 3-1. Doubles partners Jiří Veselý and Lukáš Rosol lost in three close sets to Robin Haase and Jean-Julien Royer by a score of 6: 7, 6: 3 and 6: 7. 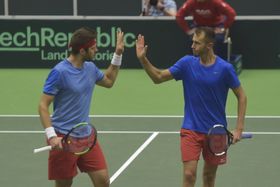 Foto: ČTK / Jaroslav Ožana Later, in the singles contest, 17-year-old Czech debutant Jiří Lehečka took one set from Haase, the top-ranked Dutchman, losing by a respectable score of 4: 6, 6: 2 and 3:6. Lehečka is the youngest Czech to play the Davis Cup.Team captain Jaroslav Navrátil said it was the best premiere he had seen since Tomáš Berdych more than a dozen years ago.

“After the Australian open, my son said, ‘Dad, you have got to see him compete’; that what I’d seen him do in training wasn’t a true reflection of his skill. Because of course in training the players aren’t going at it fully. Now I’ve seen him compete and have no questions about his talent”.

For his part, Lehečka said the loss would double his resolve to train harder. “It’s motivation for me to work harder in the coming days. I’ve seen that I can compete with players who are already highly ranked in the Association of Tennis Professionals (ATP). It's motivation for the future.” 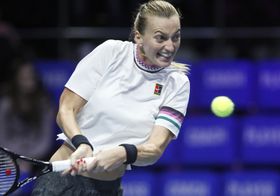 Petra Kvitová, photo: ČTK/AP/Dmitri Lovetsky Australian Open finalist Petra Kvitová remains the world no.2 following a surprise defeat in the St. Petersburg on Friday to eighth-seeded Donna Vekić in two sets by a score of 6-4, 6-1. She landed less than half of her first serves and double-faulted six times.

Fernstädt took gold at last year's Junior World Championships in St Moritz as part of the German team. In May, she announced she would be switching to compete for the Czech Republic, the country of her birth. 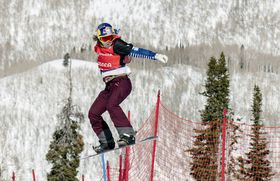 Eva Samková, photo: ČTK/AP/Tyler Tate The snowboardist Eva Samková has added a new world championship title to her trophy case, after beating British rider Charlotte Bankes for the gold in the women's final at the Freestyle Ski and Snowboard World Championships in Solitude, Utah.

“I’m glad it’s over and that I won. Now I can retire because I have won it all – no, only joking. I had the feeling everything would go well today but then then first run wasn’t great. It got better and I felt the third start went well, finally. It turned out to be an excellent day. So I’m quite satisfied.”

In women’s volleyball, Olomouc defeated their Prostějov rivals to win the Czech Cup. They have won the cup four times now, twice in the 1990s and in 2017.