Germany clinches a last minute victory over the Czech Republic in a key FIFA qualifier; Kolocová and Kvapilová triumph in beach volleyball tournament; Czech women’s tennis stars battle on to the quarter-finals at the US Open; Haydn Porteous is victorious in Czech Masters golf tournament and Jaroslav Jartim defeated in inaugural martial arts contest Czech Republic - Germany, photo: CTK Germany scored a last minute goal courtesy of a header by Mats Hummels to beat the Czech Republic 2-1 in a qualifying match for the 2018 World Cup. The match took place on Friday in Prague’s Eden Arena. Defending world champions Germany stormed ahead just four minutes in with a goal by Timo Werner. An aggressive Czech Republic created a number of opportunities during the second half, and equalised just 12 minutes from time with a long-distance shot blasted directly into the German net by midfielder Vladimír Darida. However, the Germans managed to retain their unbeaten qualifying record in the 88th minute. Germany now top their table, while the third-place Czech Republic face a long-shot struggle to qualify for the World Cup with just three games left, the next being against Northern Ireland on Monday. Speaking at a press conference after the match, Czech manager Karel Jarolím reflected on the result:

“I am definitely disappointed over the final result, and so are the players. Because we were really close to being able to claiming a point from such a tough match – but it was sadly not to be.” 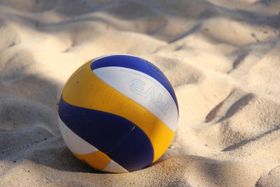 Illustrative photo: wolfganggerth / Pixabay Michala Kvapilová a Kristýna Hoidarová Kolocová have triumphed in the Czech Beach Volleyball Championship, beating Markéta Nausch Sluková and Barbora Hermannová 21:18, 21:15 in the finals held in Prague’s Gutovka centre. The pair won the tournament the previous year and can also boast being the European champions as well. In the men’s tournament, Martin Pihera and Marcel Mysliveček triumphed over David Schweiner and Ondřej Perušič.

Czech women’s tennis stars battle on at US Open 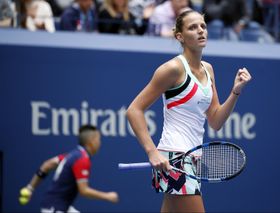 Karolína Plíšková, photo: CTK World number one Karolína Plíšková is through to the quarter-finals of the US Open after beating 27th seed Shuai Zhangand in an often closely fought match on Saturday. The final score was 3-6, 7-5, 6-4. Meanwhile, number 13 seed Petra Kvitová – back in action after sustaining an injury during a burglary – played against Spain’s number 3 seed Garbine Muguruza on Sunday evening, securing a quarter-final place with a straight sets 7:6 (7:3) and 6:3. The only Czech contender in the men’s tournament, Tomáš Berdych, lost back in the second round to Ukraine’s Alexandr Dolgopolov. 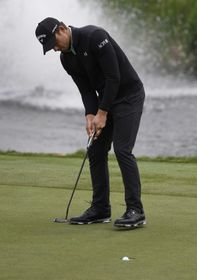 The Czech Republic’s Jaroslav Jartim suffered a defeat on Saturday to Singaporean lightweight fighter Amir Khan during the inaugural One Championship martial arts contest in Shanghai, China. The victory came after a technical knockout just 3 minutes and 46 seconds into the fight. 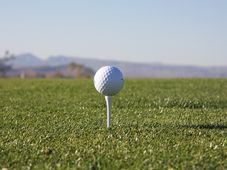