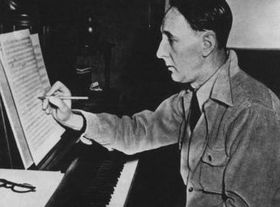 Bohuslav Martinů, photo: Fond B. Martinů Polička Not only is Bohuslav Martinů one of the most famous Czech composers, but next to Antonín Dvořák he is also the most played. Born in the small Czech village of Polička on December 8, 1890, Martinů would end up spending most of his life abroad, writing hundreds of compositions and experimenting with styles including expressionism, constructivism and jazz. Despite living in Paris and the United States for much of his life, he was also a fervent patriot, who included Czech folk music themes into his compositions and even volunteered to serve in the Czechoslovak Army in Exile during World War Two. Today he is perhaps most notably remembered through the annual Days of Bohuslav Martinů (Dny Bohuslava Martinů) festival in Prague, which is currently underway. 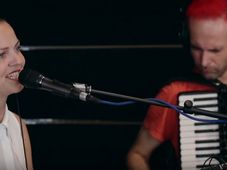 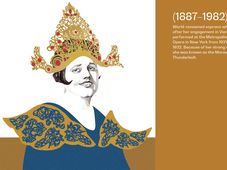