Czech composer Petr Malásek is celebrating his 55th birthday. The legendary pianist has composed music for nearly 200 movies, TV series and theatre plays. His repertoire ranges from jazz to classical and popular music. 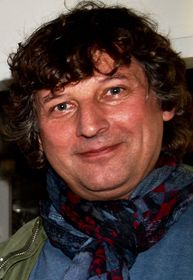 Petr Malásek, photo: David Sedlecký, CC BY-SA 4.0 Petr Malásek was born on June 10, 1964 to a musical family and started to play the piano at the age of four. After completing the Prague Conservatory he went on to study music composition at the Music and Dance Faculty of the Academy of Performing Arts in Prague.

Besides composing film and theatre music, Malásek earned his fame by accompanying Czech pop music celebrities, such as Hana Hegerová, Marta Kubišová or Lucie Bílá. For more than 12 years, Petr Malásek has also been part of a jazz band called František Kop Quartet both as a pianist and occasional composer. 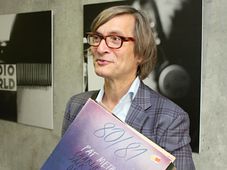