Photo: Indies MG Today’s edition of Sunday Music Show is dedicated to the late singer, song-writer and pianist Filip Topol, frontman of the Prague-based rock group Psí Vojáci. The album Sbohem a řetěz is a live recording of a concert which took place in Prague’s Archa theatre earlier this year to mark the first anniversary of Filip Topol’s death. It features some of the country’s most respected underground bands, such the Plastic people of the Universe, Garáž or Zuby nehty, interpreting the best known songs by Psí vojáci. 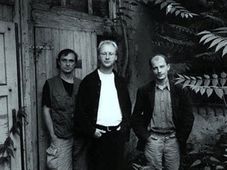 In today’s Sunday Music Show we bid farewell to a fixed star of the Czech music firmament – Psí Vojáci is no more. Last weekend the…

Hello and welcome to another edition of Music Profile which, this month, centres upon the Prague-based rock group ‘Psí Vojáci’ (or… 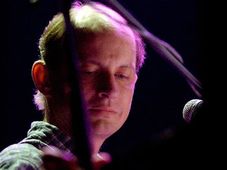