The world-known opera tenor Štefan Margita has ventured into the world of chanson. His new album, called Mapa Lásky or Map of Love, is a collection of twelve songs including cover versions of hits by Edith Piaf, Charles Aznavour or Jacques Brel as well as a couple of original compositions. 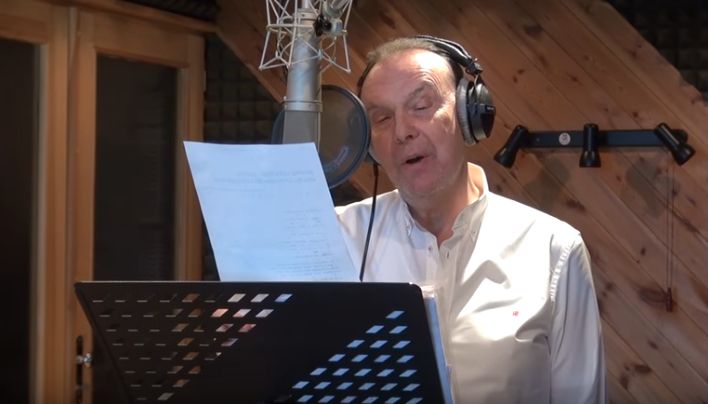 Štefan Margita was born on August 3, 1956 in the Slovak town of Košice. After graduating from photography school, he went on to study conservatory. The breakthrough in his career came in 1986, when he won the Prague Spring singing competition. Shortly afterwards he signed a contract with the National Theatre Opera in Prague.

Margita gradually made a name for himself, performing on stages all around the world. He triumphed as a soloist at the Vienna opera or the Metropolitan opera in New Yok and has regularly appeared on stage in Chicago, London, Madrid, Tokyo and elsewhere. 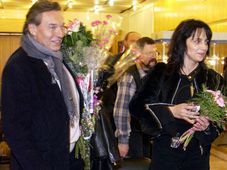