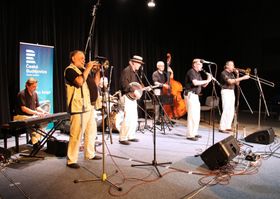 Steamboat Stompers, photo: Miroslav Tichák / Czech Radio Steamboat Stompers are one of the legends of the traditional Czech jazz scene. The Prague Dixieland band was established 50 years ago, in 1968. Steamboat Stompers have captured audiences with a distinct music style, which was defined by the late founder and band leader Jiří Kadlus. After his death two years ago he was replaced by trombone player Pavel Janík. 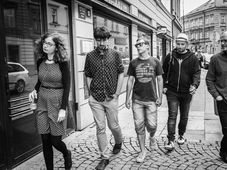 Fanfán Tulipán are known for their playful melodies rooted in jazz, as well as funk and chanson traditions, and for their energetic… 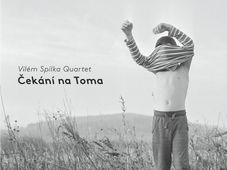 Jazz is alive and well in the Czech lands. A total of 46 records in the genre were released here in 2019, even more than in the previous…