The Best of lyricist Michal Horáček

Michal Horáček has had something of a storied career, from author and journalist to businessman and music producer, and prior to that, in 1989, acting as a representative of Civic Forum. As of this week he is also a presidential hopeful. Arguably, his greatest accomplishment to date, though, has been his work as a lyricist. In today’s programme, we play some of his very best hits. 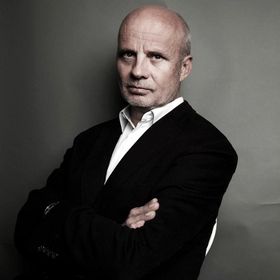 An excerpt from my interview with Horáček in 2005, in which he explained how he had been writing lyrics for years before he built up the courage to approach Hapka.

“It took me some 8 - 10 years of writing only 'to my drawer', writing by trial and error. And, then, suddenly I said to myself 'Maybe I am ready'. I went to see the most well-known composers in this country, being nobody. Of course it was audacious, and I was turned away, but then, Petr Hapka, the best of them, invited me in and [we teamed up and that was it]. We've been working together since 1984. Three of four albums we made together were voted Albums of the Year and included Songs of the Year and I think we changed a little bit the way that songs are done here.” 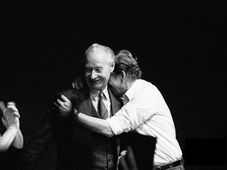 As the anniversary of the Velvet Revolution draws near, we take you to places that played a significant role in the events leading…