Drawing on the sound of 1980s synthpop, Zagami Jericho’s debut album City is My Church quickly won plaudits for the young Prague artist. 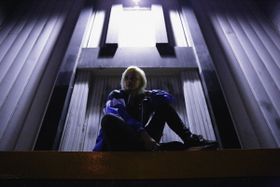 Lenka Šimůnková AKA Zagami Jericho, photo: archive of Lenka Šimůnková Zagami Jericho (AKA Lenka Šimůnková, born 1999) released her ‘80s synthpop influenced but super contemporary debut record City is My Church while still at school. The mesmerising album immediately earned the Prague teen comparisons to US artist Grimes – and a nomination for Best New Artist in the latest edition of the Vinyla music awards. 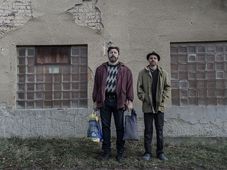 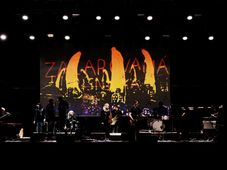 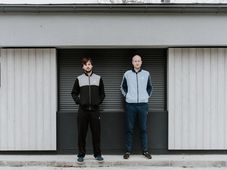