Bedřich Smetana’s My Country is a fixture in the Prague Spring International Music Festival. What is the name of the first of the six symphonic poems? 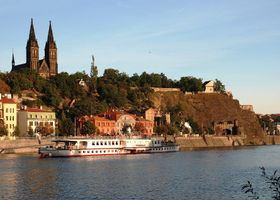 The correct answer for May: Vyšehrad

Czech women gained the right to vote in elections held 100 years ago this month. What is the name of the Czech feminist and suffrage activist who fought for this right alongside Alice Garrigue Masaryk? 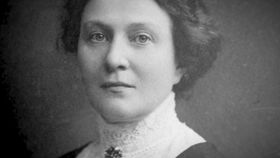 What is the name of the biggest sandstone formation in Europe? The natural sandstone arch is the biggest tourist attraction of the region known as Bohemian Switzerland. 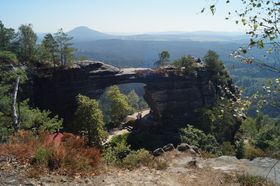 The esteemed Czech writer Božena Němcová, author of the popular Czech novel Babička (The Grandmother) was born 200 years ago in Vienna. Her last resting place is among other Czech greats. Where is she buried? 130 years ago (on January 23, 1890) Emperor Franz Josef approved the establishment of the Czech Academy of Sciences, Literature and Arts. Who was the first president of this institution? 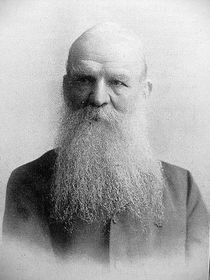